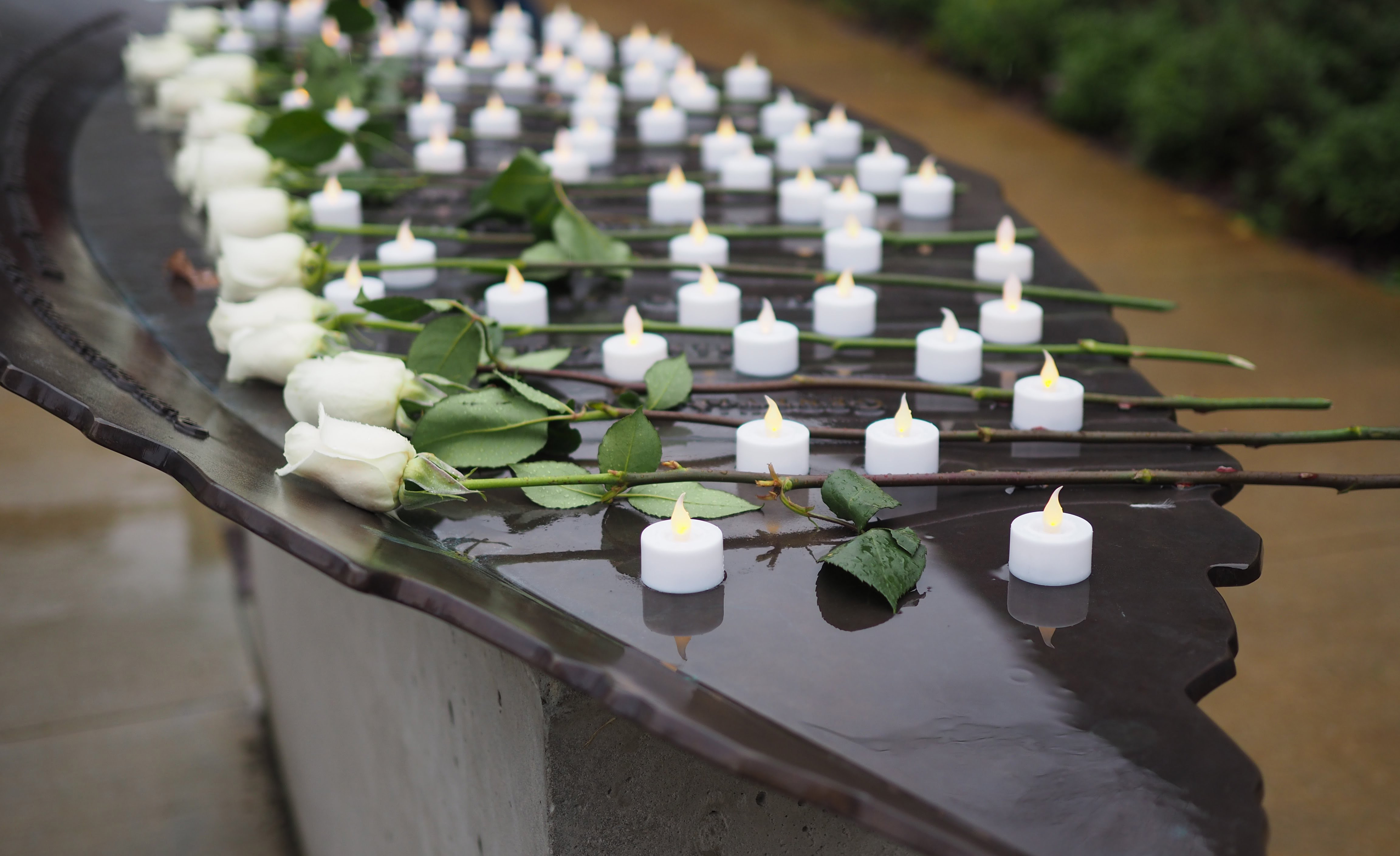 On December 6, 1989, an armed man walked into an engineering class at l’École Polytechnique de Montréal. After forcing the men to leave, he stated that he was “fighting feminism” and began to shoot the women in the class. By the end of the shooting, he had killed 14 women and injured ten more.

In response to this tragedy, Canada established December 6 to serve as a reminder of the gender-based violence against women in Canada and around the world that persists today. This is the National Day of Remembrance and Action on Violence against Women.

Join us on November 28th for the ceremony at the Engineering Student Center at 11AM.