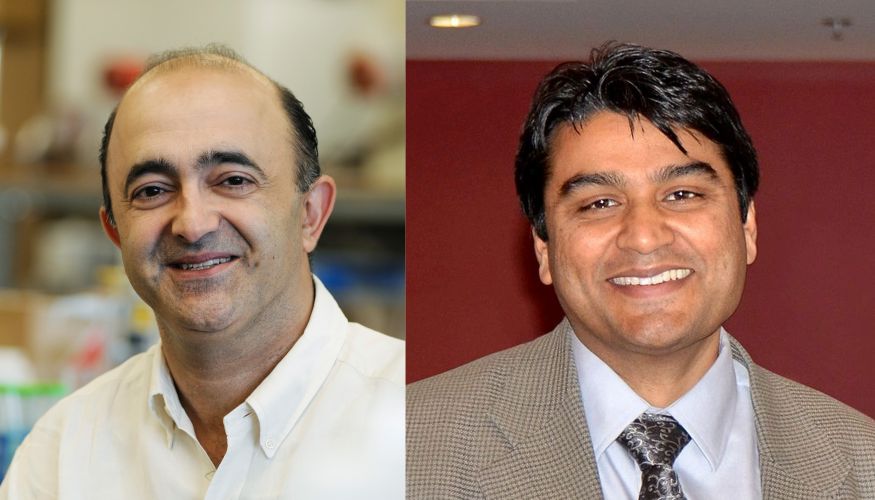 A learning factory is the engineering equivalent of a medical teaching hospital, where practice, education and research come together for maximum benefit. The Digital Learning Factory concept reflects the massive ongoing digitalization of engineering, from design to production. This provides enormous opportunities for interdisciplinary research, new academic programming and experiential learning across the university and on both campuses.

Dr. Poursartip is a professor in the department of materials engineering at UBC Vancouver. He has worked on the simulation of manufacturing of composite materials and structures for over thirty years. Based on the successful transition of such manufacturing simulation to the aerospace industry, he and his colleagues created the Composites Research Network at UBC, funded by The Boeing Company and other aerospace companies, which is focussed on manufacturing simulation for both design and production. Dr. Poursartip was president of the International Committee on Composite Materials (ICCM), where he was also previously general secretary and member of the executive council since 1995. He has been a World Fellow and Life Member of ICCM since 2005. Dr. Poursartip has won many awards including two Outstanding Performance Awards and the Bronze Merit Award from The Boeing Company, the Medal of Excellence in Composites from the Center for Composite Materials at the University of Delaware and the Wayne Stinchcomb Award from the American Society for Testing and Materials. Dr. Poursartip was inducted as a Fellow of the Canadian Academy of Engineering in 2010, a Fellow of the Society for the Advancement of Materials and Process Engineering (SAMPE) in 2015, and in 2017, he was elected as Honorary Member of the Executive Council of ICCM.

Dr. Sadiq is a professor and associate dean in the School of Engineering at UBC’s Okanagan Campus. An internationally recognized researcher in the areas of environmental risk analysis and lifecycle assessment of civil infrastructure systems, his work informs policy and decision-making in asset management across Canada, the United Kingdom, France, United Arab Emirates and Saudi Arabia. Dr. Sadiq is a member of the Canadian Society for Civil Engineering and Engineers and Geoscientists of British Columbia. He is among the top 200 most cited civil engineering researchers globally and has been recognized with numerous awards and distinctions including: Award for Excellence in Environmental Science by Geological Association of Canada (2000), Governor General’s Award for best PhD research at Memorial University (2002) and Researcher of the Year at UBC’s Okanagan campus (2014). Dr. Sadiq received an External Partnership Award from the National Research Council’s (NRC) Institute for Research in Construction in 2011 and an Entrepreneurship Award from NRC in 2005.

We look forward to working with Dr. Poursartip and Dr. Sadiq in their roles as co-directors of the Digital Learning Factory Initiative.