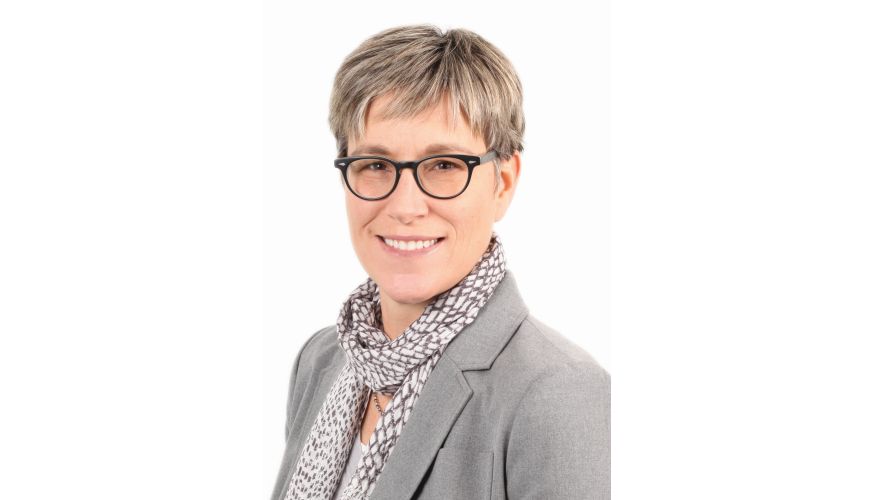 Sheryl Staub-French, a professor of civil engineering, was honoured as a nominee at the YWCA Women of Distinction Awards gala yesterday evening. Now in their 36th year, the Awards aim to “showcase individuals who are driving positive change for women and girls, either directly or by example,” while also highlighting YWCA programs and services.

Staub-French was nominated in the Education, Training & Development category, which seeks to recognize “champions of learning” who “[motivate] others to gain knowledge, set goals or seek opportunities” and have “made a significant and sustained difference in Metro Vancouver … through practice, research or administration in a learning environment.”

Named a “STEM Star” by BC Business magazine last year, Staub-French has played an instrumental role in advancing efforts to support the participation and retention of women in STEM fields. Through professional development programs, mentorship networks, partnerships with external organizations and other educational and outreach initiatives, she has helped provide key STEM guidance to thousands of young women across the province.

Sheryl Staub-French is a Professor of Civil Engineering at UBC, the Advisor to the Dean of Applied Science on equity, diversity and inclusion, and the inaugural holder of the Goldcorp Professorship for Women in Engineering, a position created to encourage girls to pursue engineering careers.  Sheryl established Eng•cite, a program to promote engineering education for teachers, counsellors, parents and high school students. Under her leadership, eng•cite worked with Geering Up, a UBC outreach program, to provide engineering and science workshops to nearly 25,000 youth across BC last year, including 12,000 girls, 5,500 inner-city youth and 2,700 Indigenous youth. Through outreach efforts over the past eight years, UBC has increased female enrolment in engineering from the national average of 20% to almost 32%.

YWCA’s mission is “to touch lives and build better futures for women and their families through advocacy and integrated services that foster economic independence, wellness and equal opportunities.” The YWCA Women of Distinction Awards gala was held at the JW Marriott Parq Vancouver.