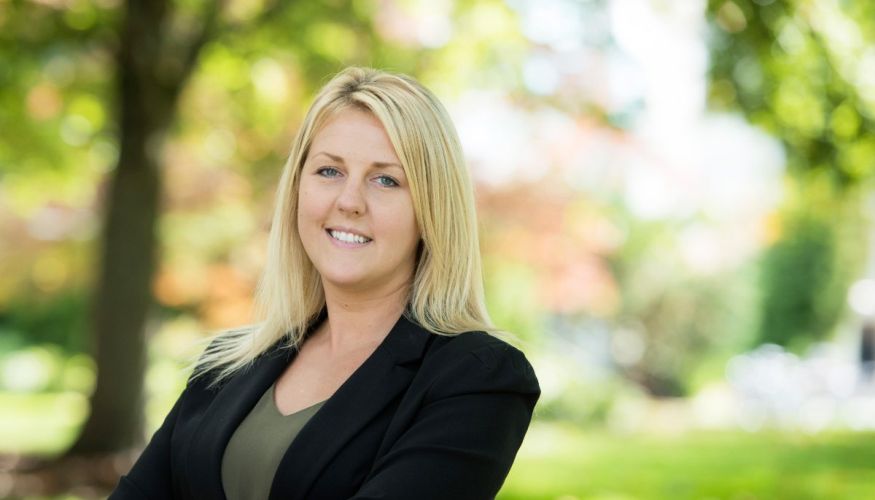 Launched in 2002, Environmental Engineering is a joint program of UBC and the University of Northern British Columbia that capitalizes on the expertise and resources of each institution. Environmental engineers apply science and engineering principles to address environmental problems like water pollution and waste management.

Etmannski holds bachelor’s degrees in international relations, economics and applied and environmental geology from the University of Calgary and a PhD in environmental engineering from the University of Oxford. For her doctoral dissertation, she reverse-engineered off-grid arsenic-removal water treatment systems in rural India using user-centred design principles and sustainability metrics.

Etmannski, who is also a lecturer in APSC and the Sauder School of Business, will succeed Bernard Laval, who recently began his new role as head of the UBC Department of Civil Engineering.