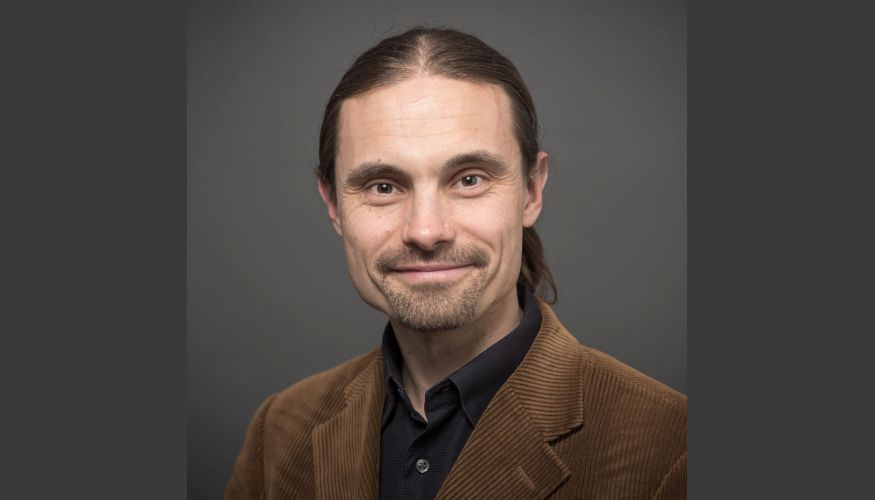 UBC electrical and computer engineering professor Lukas Chrostowski has been named a Member of the Royal Society of Canada’s College of New Scholars, Artists and Scientists, Canada’s “first national system of multidisciplinary recognition for the emerging generation of Canadian intellectual leadership.”

Recognized by the Royal Society of Canada for “his leadership in research and education in the design of silicon photonic devices and systems for applications in optical communications and biosensors,” Chrostowski, who has taught silicon photonics workshops and courses since 2008, currently directs the NSERC-funded Silicon Electronic-Photonic Integrated Circuits training program for undergraduate and graduate students and postdoctoral fellows across Canada.

Chrostowski holds a BEng in electrical engineering from McGill University and a PhD in electrical engineering and computer science from the University of California at Berkeley. Co-director of the UBC AMPEL Nanofabrication Facility from 2008 to 2017, he is the recipient of a Killam Teaching Prize, has served as an elected member of the Board of Governors and as the Associate Vice President of Education at the IEEE Photonics Society, and co-authored the book Silicon Photonics Design, published by Cambridge University Press in 2015.

Established as an entity of the Royal Society of Canada in 2014, the College of New Scholars, Artists and Scientists identifies and brings together mid-career scholars, artists and scientists who have achieved excellence in their disciplines. It also aims to advance understanding and improve society by promoting “the interaction of diverse intellectual, cultural and social perspectives.”

Chrostowski and the other new members of the College will be inducted this November, during the Royal Society of Canada's Celebration of Excellence and Engagement in Ottawa.

Chrostowski’s full citation from the Royal Society of Canada reads as follows:

Lukas Chrostowski, a Principal Investigator of the Stewart Blusson Quantum Matter Institute (UBC), is recognized for his leadership in research and education in the design of silicon photonic devices and systems for applications in optical communications and biosensors. His present work is focused on developing new photonics-based information processing circuits: neuromorphic processors, quantum communication, and quantum computers.