Engineering prof elected to US National Academy of Engineering 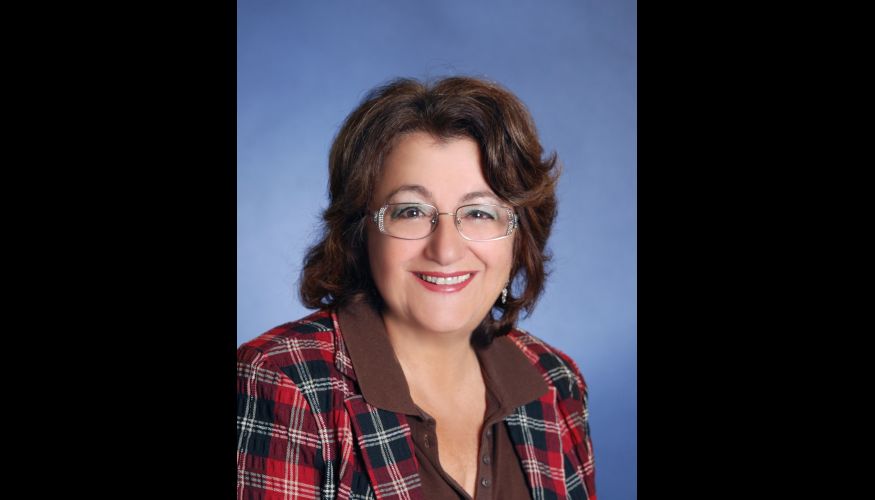 Rabab Ward, a professor emerita in UBC’s Department of Electrical and Computer Engineering, has been elected a Foreign Member of the United States’ National Academy of Engineering (NAE) for her “innovative applications of signal processing to industrial and bioengineering problems.”

One of the highest professional honours an engineer can receive, election to the NAE recognizes those who have made identifiable contributions to “engineering research, practice, or education” or to “the pioneering of new and developing fields of technology, making major advancements in traditional fields of engineering, or developing/implementing innovative approaches to engineering education.”

It is a yearlong process that culminates in all present members of the academy voting on a final list of nominees in January.

The first female engineering professor in British Columbia, Ward has authored eight patents and over 500 refereed research papers and conference articles in fields such as signal detection and image encoding, recognition and restoration. Her work has led to advancements in cable and high-definition television, medical imaging, brain computer interfaces and other areas.

Ward was the first woman to receive the R.A. Machlachlan Award, the highest award of the Association of Professional Engineers and Geoscientists of BC, and is the only woman to receive the IEEE Signal Processing Society’s Norbert Wiener Society Award. Among her numerous other awards are the UBC Killam Award for Excellence in Mentoring and UBC Applied Science’s Centennial Gold Medal.

A past president and member of the board of governors of the IEEE Signal Processing Society, Ward is also a fellow of the Royal Society of Canada, the Canadian Academy of Engineers, the Institute of Electrical and Electronics Engineers and the Engineering Institute of Canada.

This year, the NAE elected 87 new members and 18 new international members. The 2020 class of elected members will be formally inducted into the academy during a ceremony at the NAE's annual meeting in Washington, DC, on October 4.

For a full list of the Class of 2020, please see the NAE's official release.