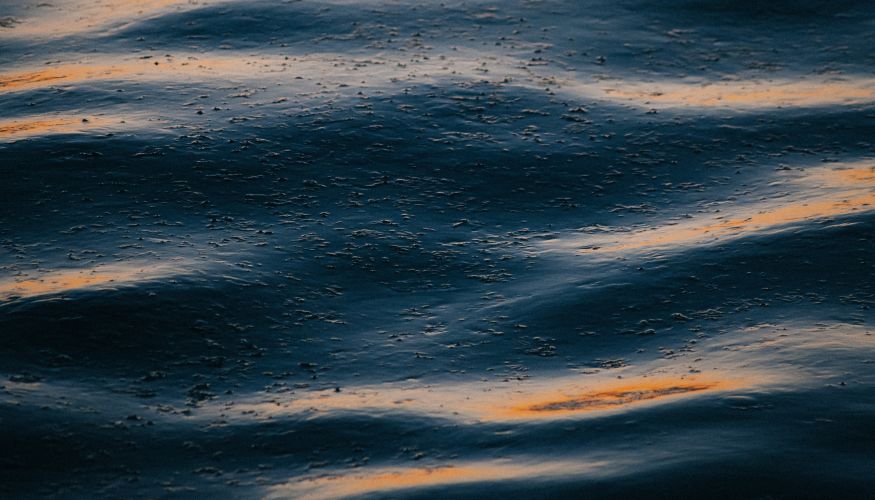 An environmental technology company co-founded by Vikramaditya Yadav, a professor of chemical and biological engineering at UBC, has been acquired by the Boston-based, Bill Gates-backed waste remediation firm Allonnia.

The acquisition of the UBC spin-off, Metabolik Technologies, is part of a $20 million strategic investment in Allonnia by Evok Innovations, a leading cleantech fund of which Metabolik is a portfolio company.

“We’re excited to join Allonnia in its mission of building a cleaner world,” says Dr. Yadav, who formed Metabolik with private partners in 2016. “Like them, we believe that the key to managing industrial waste can be found in nature — specifically, the microscopic organisms that are essential to just about every aspect of life on Earth.”

Dr. Yadav and his colleagues are targeting wastewater generated by oil sands operations, which produce large quantities of toxic slurry when extracting oil from the ground. Notoriously difficult to treat at scale, this slurry has been deposited for decades into so-called “tailings ponds” that now contain over one trillion litres of heavily contaminated water spanning more than 200 square kilometres in Alberta alone.

The solution, Metabolik has found, may lie within the ponds themselves, where native bacteria slowly consume the most toxic part of the wastewater — a family of chemicals known as naphthenic acids. Using genetic engineering and other approaches, the team is boosting the feeding power of these bacteria to levels suitable for industrial use.

A key piece of Metabolik's technology is based on the graduate research of Parisa Chegounian, a doctoral student in Dr. Yadav's lab and a scientific innovation project coordinator at Metro Vancouver.

“The oil sands sector has been looking for a low-energy, cost-effective way to detoxify tailings ponds, and microbes may very well be the answer,” says Dr. Yadav. “By finding and optimizing the right bacterial strains, we could not just remove nearly every one of the hundreds of toxins that contaminate such ponds, but do so in an efficient and eco-friendly manner.”

In addition to naphthenic acids, these toxins include metals like lead and arsenic, chemicals such as polycyclic aromatic hydrocarbons and residual amounts of the sticky, low-grade form of crude oil known as bitumen. They all pose risks to the health not only of the environment and wildlife, but also of humans, including Indigenous communities that rely on nearby water sources for sustenance.

Estimates of the cleaning costs associated with Alberta's oil sands mining operations have ranged from approximately $30 billion to over $100 billion. With the help of technology developed by Metabolik, these costs could be reduced dramatically.

Metabolik’s acquisition by Allonnia — itself a spin-off of the multibillion-dollar synthetic biology company Ginkgo Bioworks — further solidifies Canada’s position as a leading innovator in science and engineering, particularly in the environmental space. Although no longer involved on the commercial side of this work, Dr. Yadav and his team are carrying on their efforts to better understand tailings ponds microorganisms: who they are, what they do, how they grow and change under different conditions.

"The innovative research that has fuelled Metabolik's success will go on," says Dr. Yadav, "and we look forward to supporting Allonnia as it continues to tackle some of the most pressing environmental challenges facing the world today."

Photo by Tom Barrett on Unsplash