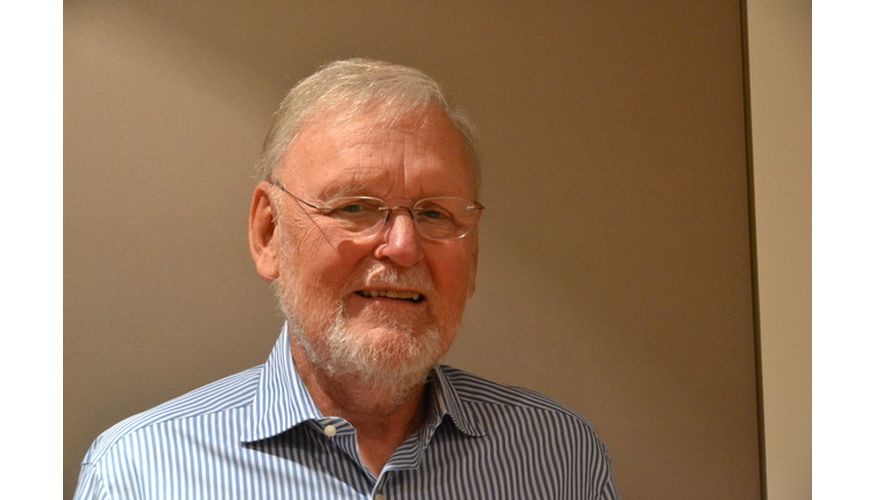 Dr. Kenneth Albert Spencer, a UBC double alumnus and co-founder of Creo Products Inc., has died at the age of 77. Spencer was a celebrated high-tech entrepreneur and philanthropist.

Born and raised in Burnaby, BC, Spencer graduated from the University of British Columbia with an electrical engineering degree (1967) and doctorate (1972), and received his MBA from Simon Fraser University (1981).

Spencer began his career as the seventh employee of tech pioneer MacDonald Dettwiler & Associates (MDA), where he quickly moved from his role as design engineer to project management. By 1979, he was the vice-president and general manager. The firm grew to $100 million in sales, making it one of the most successful technology companies to have emerged from Canada.

Guided by his entrepreneurial spirit, Spencer persuaded MDA co-worker Dan Gelbart to join him in founding Creo Products Inc. in 1983. The company established itself as a leader in digital imaging and software technologies through its innovative direct-to-plate printing process, which transformed the way the world prints. Creo went on to become one of British Columbia’s largest technology companies by revenue, employing over 4,200 employees and generating $1 billion in annual sales. Founding Creo gave Spencer the opportunity to execute his novel management ideas, which earned the company a much-admired reputation for its employee culture. The company empowered employees to make corporate decisions and offered profit sharing and stock option opportunities – ideas that permeated across the tech community. Creo was later acquired by Eastman Kodak in 2005.

Beyond his professional achievements, Spencer was committed to making the world a better place and was beloved for his philanthropic contributions. He gave back to the community by volunteering his time, offering technical advice and seed capital to young startups, and investing in non-profit organizations for the public good. As a lifelong learner and ardent supporter of education, Spencer created the SpencerCreo Foundation, a family-run organization and benefactor of institutions such as UBC, SFU, BCIT and Science World. His legacy lives on at UBC through the Ken Spencer Entrepreneurship Project Room and the New Venture Design Course to promote entrepreneurship and collaboration among engineering and commerce students.

Spencer served as director of numerous BC-based technology companies and not-for-profits including Science World, the Sciences Council of British Columbia, BC Social Enterprise Fund, AceTech Academy and the Canadian Educators Association. He was a board member at BCIT, served as chair on the advisory council to the dean of the Faculty of Applied Science at UBC and was a member of the advisory council to the dean of the Beadie School of Business at SFU. Spencer received a number of awards, including an honorary doctorate of laws degree from Simon Fraser University (2001), and was inducted to the Business Laureates of British Columbia Hall of Fame (2011).

Spencer is survived by his loving wife, Judy, and his sons Brent (Bishan Wu), Daryl (Cherie McLaughlin) and Wylie (Emily Spencer). The family invites those who would like to honour Spencer to “do something generous, or go for a bike ride.”

To share memories or condolences, please visit his obituary page.