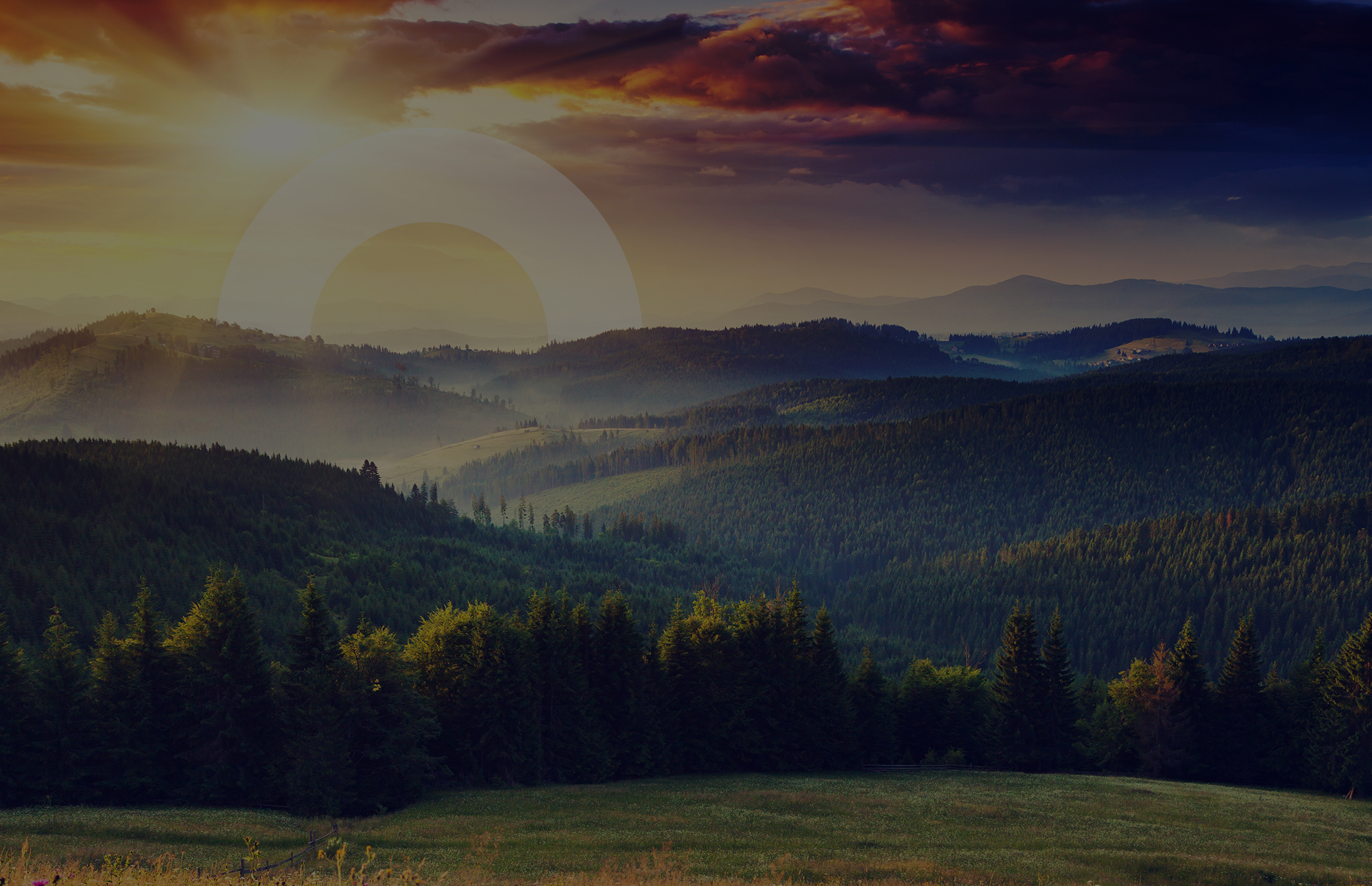 When a toilet gets flushed in Chicago, the wastewater eventually ends up in the Gulf of Mexico by way of the Chicago/Calumet/Mississippi river systems. The phosphorus and ammonia that are released in the treatment process get gobbled up by algae, which depletes the oxygen in the water, contributing to what is currently a 7,000 square mile “hypoxic” dead zone off the coasts of Louisiana and Texas. These same nutrients also become deposited as a crystalline substance called “struvite” inside a treatment plant’s pipes, valves, and pumps, resulting in downtime and costly cleaning procedures usually involving chemicals.

Greater Chicago decided to address this situation, and turned to Vancouver-based UBC spinoff company Ostara Nutrient Recovery Technologies, Inc. for help. Ostara was formed in 2005 to commercialize a unique wastewater treatment solution patented by UBC Civil Engineering professor Don Mavinic, along with department colleagues Research Associate Fred Koch, Professor Noboru Yonemitsu, and graduate student Ahren Britton. Mavinic’s team, working initially with BC Hydro to investigate sustainable sources of phosphorus for restoring productivity in water bodies affected by BC Hydro dams, discovered an innovative method for recovering and recycling phosphorus from wastewater. The reactor the team developed precipitates struvite from wastewater in the form of pellets that can be used as fertilizer. The pellets release nutrients slowly, greatly reducing the risk of leaching and runoff associated with conventional fertilizers.

Three Ostara reactors went online at Chicago’s Stickney water reclamation plant in May 2016. Serving 4.5 million people in the greater Chicago area, including the central part of Chicago and 43 suburban communities, the system can handle 1.44 billion gallons of wastewater per day, and will produce 9,000 tons of fertilizer per year—nutrients that don’t end up in the Gulf of Mexico. The Stickney plant is now the largest nutrient recovery project in the world. Ostara has installations in 14 plants worldwide, in Canada, the United States, and the European Union.

Don Mavinic’s invention also helps address a critical, little-known problem: the world is running out of phosphorus for agricultural fertilizer. Mined in a handful of sites worldwide, it is estimated that we have perhaps 30 to 40 years’ worth of high quality phosphorus left. As Mavinic says, “I’m not concerned about peak oil. There are alternative forms of energy. But there is no alternative to phosphorus. Life—our life—depends on it.” With an exponentially increasing world population, we are going to have to find alternate sources of phosphorus for fertilizer. So far, Crystal Green® is one of the most promising, with 3,763,316 pounds of phosphate recovered internationally to May 2016.

Along with Professor Victor Lo, also from UBC Civil Engineering, Mavinic is now exploring extracting phosphorus and other resources from livestock waste, which has 18 to 20 times as much phosphorus as human waste. Their initial R&D is focusing on UBC’s dairy herd as a nearby source of waste.

Also on the horizon, the U.S. Office of Contracting and Procurement has funded the North American Partnership for Phosphorous Sustainability (NAPPS) to promote and foster the implementation of sustainable phosphorous solution. UBC will be a key NAPPS node, with Don Mavinic playing a key role. NAPPS is an extension of an EU phosphorous initiative.

Mavinic was honoured by his peers in May 2016 when he was given the 2016 Engineers Canada Gold Medal Award for his wastewater treatment work. The award recognizes engineering excellence and outstanding contributions to the winner’s community, profession, and the safety and well-being of Canadians. Mavinic, who has been a professor at UBC since 1973, has received numerous previous awards, including the Ernest C. Manning Innovation Award (2010), the NSERC Synergy Award (2010), and the Meritorious Achievement Award from APEGBC (2011).

Headquarters: Vancouver, with US office in Brandon, FL and workers across the US and in the UK