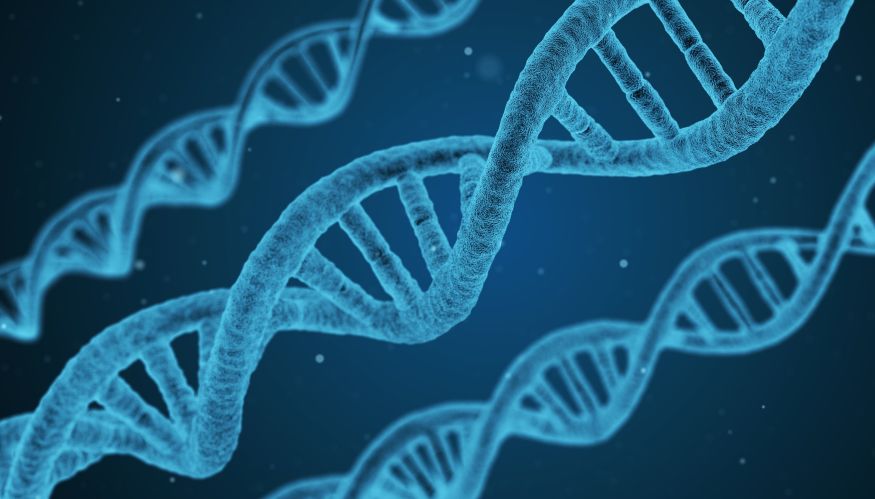 Researchers have found a simple way to eliminate almost all sequencing errors produced by a widely used portable DNA sequencer, potentially enabling scientists working outside the lab to study and track microorganisms like the SARS-CoV-2 virus more efficiently.

Using special molecular tags, the team was able to reduce the five-to-15 per cent error rate of Oxford Nanopore Technologies’ MinION device to less than 0.005 per cent — even when sequencing many long stretches of DNA at a time.

“The MinION has revolutionized the field of genomics by freeing DNA sequencing from the confines of large laboratories,” says Ryan Ziels, an assistant professor of civil engineering at the University of British Columbia and the co-lead author of the study, which was published today in Nature Methods. “But until now, researchers haven't been able to rely on the device in many settings because of its fairly high out-of-the-box error rate.”

Genome sequences can reveal a great deal about an organism, including its identity, its ancestry and its strengths and vulnerabilities. Scientists use this information to better understand the microbes living in a particular environment, as well as to develop diagnostic tools and treatments. But without accurate portable DNA sequencers, crucial genetic details could be missed when research is conducted out in the field or in smaller laboratories.

So Ziels and his collaborators at Aalborg University created a unique barcoding system that can make long-read DNA sequencing platforms like the MinION over 1000 times more accurate. After tagging the target molecules with these barcodes, researchers proceed as they usually would — amplifying, or making multiple copies of, the tagged molecules using the standard PCR technique and sequencing the resulting DNA.

The researchers can then use the barcodes to easily identify and group relevant DNA fragments in the sequencing data, ultimately producing near-perfect sequences from fragments that are up to 10 times longer than conventional technologies can process. Longer stretches of DNA allow the detection of even slight genetic variations and the assembly of genomes in high resolution.

“A beautiful thing about this method is that it is applicable to any gene of interest that can be amplified,” says Ziels, whose team has made the code and protocol for processing the sequencing data available through open-source repositories. “This means that it can be very useful in any field where the combination of high-accuracy and long-range genomic information is valuable, such as cancer research, plant research, human genetics and microbiome science."

Ziels is currently collaborating with Metro Vancouver to develop an expanded version of the method that permits the near-real-time detection of microorganisms in water and wastewater. With an accurate picture of the microorganisms present in their water systems, says Ziels, communities may be able to improve their public health strategies and treatment technologies — and better control the spread of harmful microorganisms like SARS-CoV-2.