Prakash impressed the judges with Flutterlet, a startup that aims to help pregnant women by taking the stress out of tracking fetal activity. The conventional tracking method, known as "kick counting", is manual, tedious and highly subjective. Prakash’s technology would automate the process, increasing its reliability and potentially enabling doctors to intervene at the first sign of trouble. 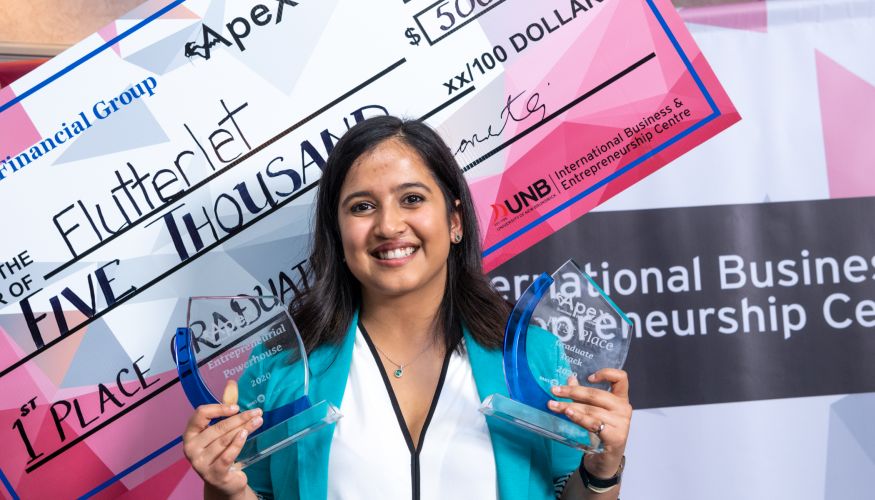 “Research shows that fetal activity is one of the earliest indicators that the fetus is in distress,” said Prakash. “And while it is definitely important to realise that there are other factors at play, the one stillbirth in every 100 pregnancies is too outrageous of a number to not try to help.”

Stillbirths are especially tragic, it is often said, because they are largely preventable; less than 10 per cent result from congenital abnormalities.

“This project became really meaningful to me after finding out that a very close friend of mine experienced a stillbirth, and watching her be so heartbroken and almost doubting her ability as a mother made me realize that this is such a huge problem, and it shouldn’t be,” said Prakash. “Being in the field of biomedical engineering, I felt a responsibility to try and do something about it.” 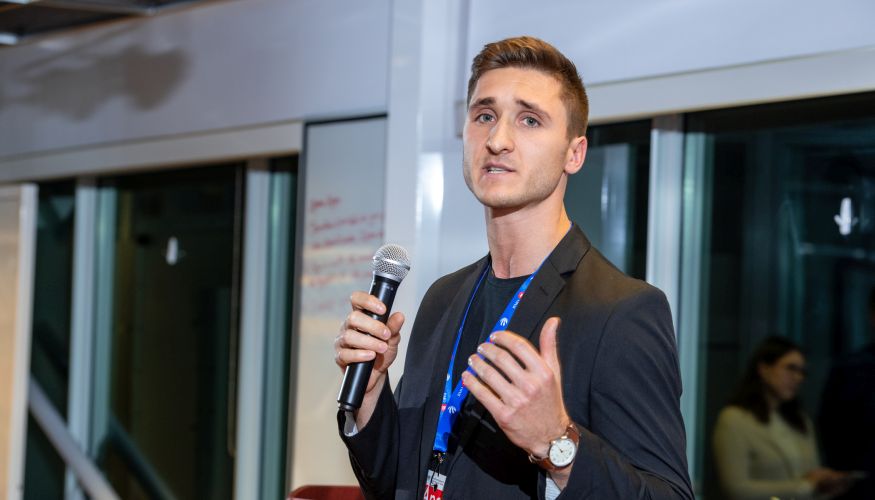 Kaczkowski and Janz finished third out of all the undergraduate competitors with their company StoneOyster Biotechnologies, which would recycle waste oyster shells into sustainable artificial stone countertops.

“By diverting this waste stream from partner restaurants in the Vancouver area, we reduce negative environmental impacts associated with disposing oyster shells into landfills, including soil and water contamination,” said Kaczkowski.

Now in its tenth year, the BMO Financial Group Apex Business Plan Competition challenges students to prepare a business plan and elevator pitch that persuade a panel of industry judges — venture capitalists, entrepreneurs, and other business leaders — that their startup is viable and likely to succeed.

Evaluation criteria include how well the presenter connects with the audience, the strength of the business’s financials and the student’s understanding of the market.

The competition was hosted and organized by the University of New Brunswick's International Business and Entrepreneurship Centre. This year, 35 startups from 11 universities across Canada participated. 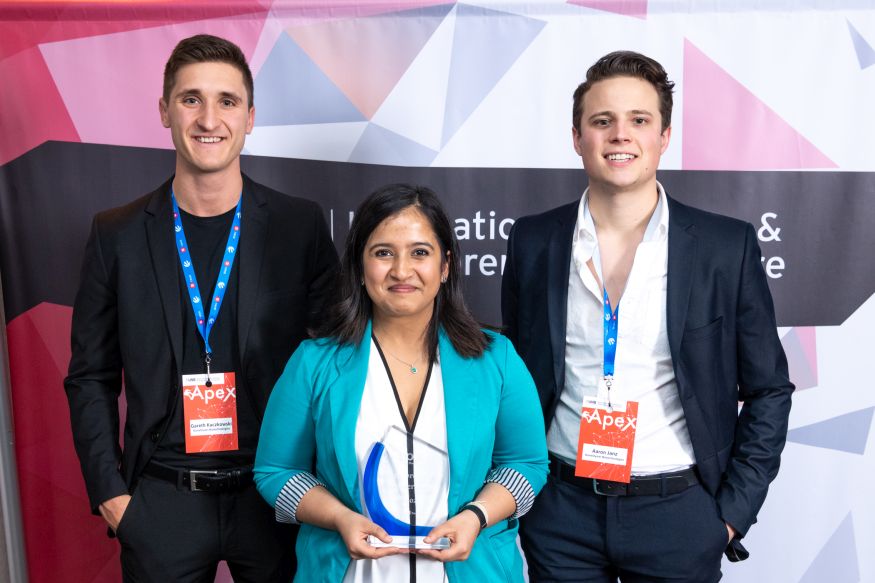